Register in order to get all forum resources and its exclusive contents!

Register in order to get all forum resources and its exclusive contents! 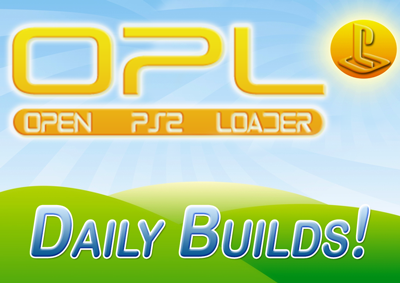 GUI:
Refreshing of the HDD game list is unsupported because it's non-PnP.
The USB device will now only be accessed if connected.
GSM moved to Game Options menu since its a Per-Game option now.
Infamous "Blockhead Grande" theme bug SQUARSHED!
New device dependent Auto-Refreshing system, for better responsiveness.
New Logo by Jay-Jay.
Improved error reporting of SMB mode.
GUI initialization advanced, so that the user will not have to stare at a black screen for extended periods of time.
Added missing icon hints.
Fixed the problem with the HDLDump server being difficult to shut down.
Fixed HDD corruption caused by deleting a game from the HDD unit.

==== NOTES ====
PS2RD Cheat Engine only supports pre-loaded codes inside a CHT file at this time. Also, PS2RD builds of OPL raises game incompatibility significantly to the point where SP193 and BatRastard won't accept game compatibility reports from PS2RD enabled builds of OPL. Also, be aware that using commerical cheat engines (i.e. Codebreaker) with a PS2RD enabled build of OPL will result in a BSOD every time at game launch. You must use a non-PS2RD build for commercial cheat engines.

Spoiler:
rev797 - Fixed and enhanced streaming support:
1. BUG: sceCdStRead() incorrectly updates the remaining amount to read.
2. BUG: sceCdStRead() may lock up because it clears event flag bit 8 after ReadSectors() is run, but the drive might have re-set the bit before that is done.
3. Moved EE-side streaming support into CDVDMAN to avoid needing to use memcpy into the CDVDFSV DMA buffer. SCEI had two sets of the streaming mechanism for the EE and IOP, but we want to save memory for SMB support.
4. Changed the reading thread signaling system back to using a semaphore because the streaming callback (run from reading thread itself) could not issue another read request directly. The use of SetAlarm introduces a needless delay.

rev795 - Fixed NBNS support (unable to resolve NB names after first attempt), revised timeout clock value and adjusted code to prevent some other race-conditions from occuring, adjusted SMB support initialization code to always retry until the link mode can be set successfully, changed link mode setting and DHCP completion-checking intervals to 1 second (reduce strain on IOP), link mode will now be set once at initialization before the TCP/IP stack is initialized (avoid double-initializing the SMAP). Updated to support the new PS2SDK revision.

rev794 - Fixed SMB intialization when built within VMC support, by moving the SMB initialization function into the "oplsmb" export table.

rev793 - Moved SMB authentication code into a SMBINIT IOP module, so that SMB code can be modular and won't be part of the EE core itself. Fixed support for the USBLD format under SMB mode, renamed mode 5 to "Emulate DVD-DL", fixed filesystem selection within cdvdman_findfile() for mode 5, fixed NBNS support to check against the transaction ID as specified in the RFCs, changed the EE-side libnbns library into a normal C file for simplicity, and lowered the module storage region so that the occupied region will be as low as possible since SMB authentication code is now in an IOP module.

rev792 - Rolled back the new changes to the UI's behaviour, added error-reporting code (reports READCF* errors) to reading functions within CDVDFSV, got ReadIOPM and ReadChain functions within CDVDFSV to report read progress to the EE library, added a new workaround for the SIF becoming unusable after an IOP reset with ongoing DMA transfers.

rev791 - Updated to use the new SIF register definitions, to support automatic screen switching and hiding, USB, HDD and APP modes are now always enabled, added a toggle for hiding advanced network options, fixed CDVDFSV initialization (Initializing SIF on the main thread causes the IOP reset to stall; refer to SCE docs), fixed open(), dopen(), read(), dread() and getstat() to first wait for the, drive to become ready (and for read, forever attempt to read) to be in-line with the original behaviour of CDVDMAN, DEV9 will no longer be powered-off during IGR, the SIF register BOOTEND flag will now be cleared before every IOP reset, within the EE core to ensure correct behaviour, updated network support to ensure that timeouts are accurate regardless of the current video mode.

rev790 - Updated to support the new PS2SDK revision, changed module management so that only the necessary modules will remain resident in-game, changed unloadPad() to call padEnd() instead of padReset() in order to actually stop the PADMAN RPC service, re-added the "ei" instruction to crt0, fixed the logic that determines whether the IP address config has been changed (When DHCP is enabled, re-arranged the EE core so that modules (0x0009A000) will now be stored after the EE core (0x00088000).

rev789 - Updated to work with the new update to the PS2SDK (mainly with the renaming of the EE PS2IP over SIF RPC library, ps2ip, to ps2ips).

Mais informações e downloads no [You must be registered and logged in to see this link.], caso encontrem Bugs favor reportem no tópico do PS2 HOME seguindo o padrão lá estabelecido. 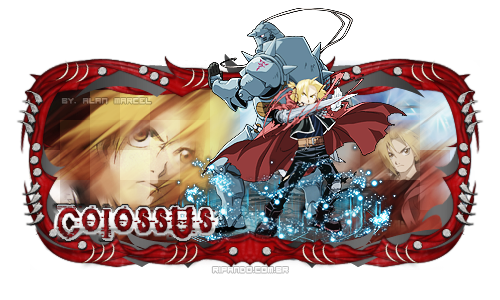 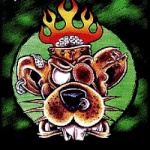 Eis a última rev (793): [You must be registered and logged in to see this link.]

O OPL Manager, no [You must be registered and logged in to see this link.]

Eis a última rev (793): [You must be registered and logged in to see this link.]

O OPL Manager, no [You must be registered and logged in to see this link.] 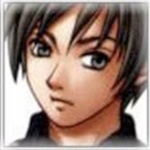 [You must be registered and logged in to see this link.]

[You must be registered and logged in to see this link.]

Testando a rev799 que pode ser baixada [You must be registered and logged in to see this link.] 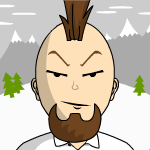 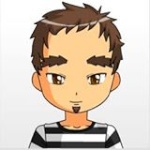